Often Deadly Premonition is described as a game that’s “so bad it’s good” and as I groped to categorise this game it’s certainly a metaphor I used in the past. Upon finally playing it though I’ve realised that Deadly Premonition is utterly indescribable, pressing very different buttons for three distinct audiences.

Those that plain dislike what it does thematically, those that play it as a tongue-in-cheek parody, and those that completely appreciate the depth of its ambition.

I’m firmly in the latter category.

What Deadly Premonition does well

I think Deadly Premonition works because it attempts (and largely succeeds) in dabbling with subjects that most video games wouldn’t dare touch. I admire how it places humour alongside some really grisly subjects that you simply wouldn’t expect within the framework of a game. Cleverly it often mentions these grim subjects by hinting at the extremely dark backbone to the game without being inappropriate.

Cost of the game aside (it’s usually less than £20 new) there are few full-price games that even attempt the level of maturity that Deadly Premonition has, while also deliberately relaxing the player with its wry sense of humour. That’s the real beauty of the game; to emotionally involve the player in the motivations of its characters to the point of invading their “personal space”, while never feeling like it’s gone too far. 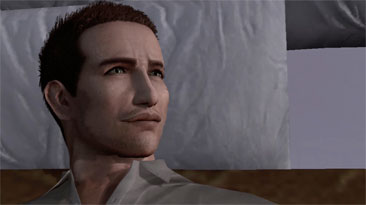 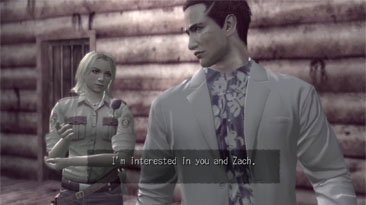 Agent Francis York Morgan is a remarkable lead character – a true mystery. A puzzle that we as a player slowly unravel throughout the game. We’re encouraged to delve into his mind through his audiable conversations with Zach. It’s an intentional story mechanic but hardly ever feels contrived. The identity of Zach is something that the player will stuggle to grasp for most of the game; as you eventually become more atune to York’s often bizzare (yet touching) conversations with an unseen person, you get more of an insight into the decisions behind his often brash personality.

Are these conversations meant for you, or someone else? They feel profoundly personal, occasionally breaking the fourth wall, sometimes awkward to hear, sometimes heartwarming, but always fascinating, the main reason to play is to understand York (and by association Zach) more. The answers the game eventually gives will not disappoint. 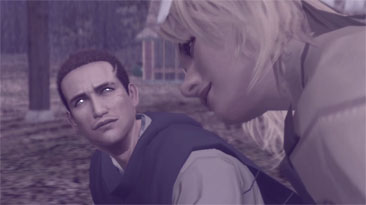 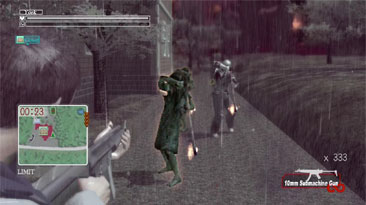 The development of York doesn’t mean that the supporting cast isn’t equally fascinating. In meticulously researching American towns to create the fictional town of Greenvale, the game’s creative team have tapped into what makes a living and believable open world. What is remarkable is that they managed this without the budget of other larger games.

This is primarily because of how involving the rest of the characters are, with each one adding another dimension to the town. The quiet normality of Olivia and Jim, the outspokenness of Carol and Becky. Polly’s hearing problems, Signorney’s troubling obsession with her cooking utensil. Every one of the 30 plus strong cast is memorable, fully dimensioned and easily describable without relying on caricature. 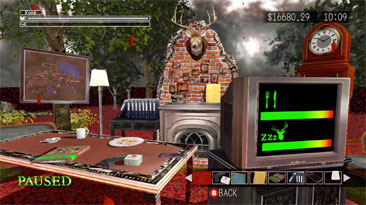 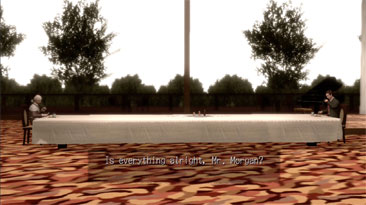 The usability issues with the game are well known; the lack of a coherent map, and the often clumsy controls are the biggest bugbears. There are tons of things I would improve about this game, but at the same time, I’d be wary to tamper with the balance of it. It smacks of a development process that developed organically rather than in a much more sterile fashion. The result is a fabulous melting pot of ideas that makes it utterly unique and yet so utterly divisive.

By the time I came to leave Greenvale, it was hard to leave the world that had been carefully built around me. After completing literally everything I was able to do – it wasn’t enough – I wanted much, much more. Deadly Premonition is an utterly unique gaming experience. In fairness, (by reputation alone) it promises no less than that – no doubt to the chagrin of the majority of its intended audience.

Happily however, a handful of gamers will “get” the captivating world of Greenvale – a profoundly lucky few.