You lead a team of up to nine characters as Princess Iris, the heir to the throne of Ariel, and the protector of the last of four crystals not to fall into the hands of the evil clan of Jyn. As the player you plan to keep is that way. 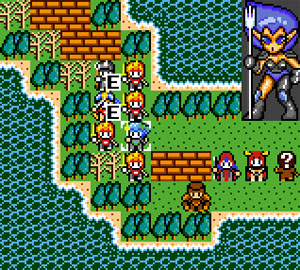 Each character has a base element and pre-defined job which suggests their strength against other characters alignments – Earth being the strongest. By defeating enemies your chosen teammates can develop further. 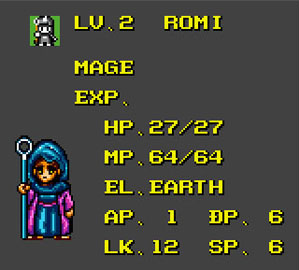 There are 16 maps and missions, broken up with a chance to visit the town and hire new characters and buy new spells and equipment. The inn also serves as your save point and a place to pick up information. 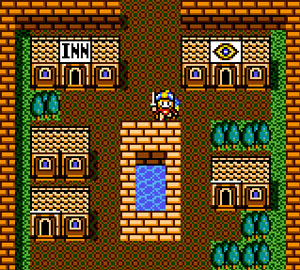 Mistakes will cost you

Playing against the CPU, you move all your characters one after the other during one turn, and the computer does the same. You can only move characters a set distance per turn, so be mindful of the enemy. 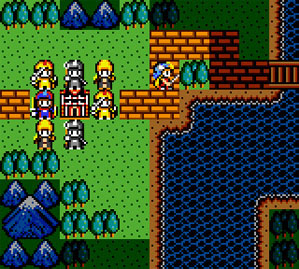 Spells can be used by both teams’ wizards or healers to cure characters, do damage or create harmful status effects. Players can die and are lost permanantly – lose the Princess and its game over. 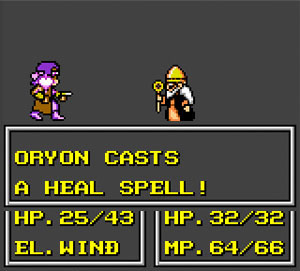 As an added twist all enemies are unknown until they are either revealed or you fight against them. Which increases the chances of your characters having to fight against an element they are weak to. 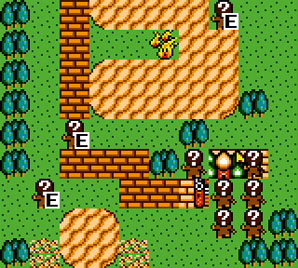 The bright environments make a nice change to the dark settings of other RPGs. All of the sprites are dynamic and charismatic – all testament to the work of the animators of Kugatsuhime who created the game. 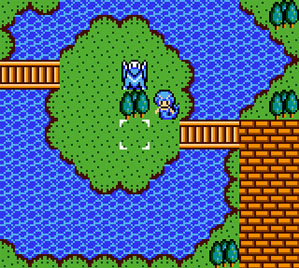 You can also choose when you end your turn in a refreshing change to most other tactical games, and you can do this at any time you are ready to do so. This allows you to free up your more useful characters. 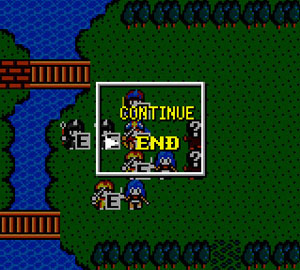 The CPU will use its turn to try and take our your weaker characters such as your healers, or those low on HP. It also has a bias against the Princess and will often surround her before other players. 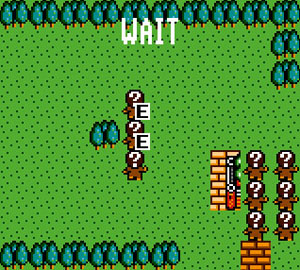 Monsters from the areas can be tamed and used against enemies, although weak they can be used to protect a dying character from being destroyed. Taming them is also a solid source of income for equipment. 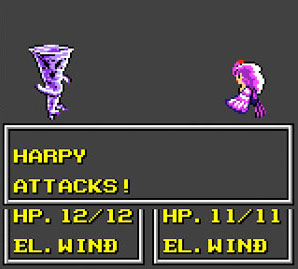 Maps will start to get larger, and you will have to use more of the environment to your advantage. Such as creating a bottleneck which means only two enemies can attack you at once rather than four. 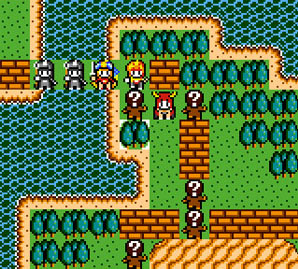 Battles may get a little repetitive towards the end of the game, but this is helped by an increase in difficulty which improves the enemy AI and capability, meaning you have to choose your team mates more carefully. 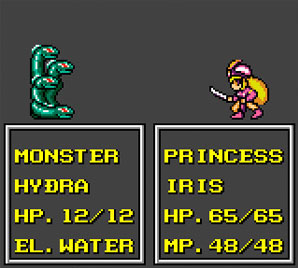