Don’t be fooled by Tombi’s cutesy demeanor. This 2D platformer requires pixel-perfect gaming skills through increasingly complex areas, using an assortment of items to improve your chances of navigating an area.

There are 130 quests in the game, cataloguing all the facets of Tombi’s attempt to rid his home island of the scourge of the evil pigs, the upside being that each completed quest yields jigsaw like story. 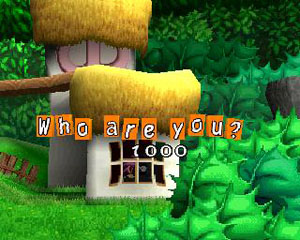 There’s a helpful item menu to explain the numerous items you’ll pick up in game, helpfully colour coded to job your memory. Clues for what each items could be used for remain here, encouraging lateral thinking. 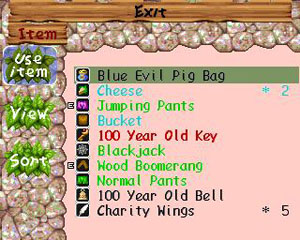 There are 3D elements also, allowing you to jump into background layers and platforms. This haunted mansion takes it a step further, allowing Tombi to rotate around the building as the camera changes perspective.

The entire game oozes humour and playfulness. Tombi attacks, but also interacts with characters by jumping on them! and leaping on enemies from each colour type eventually allows you to upgrade your abilities. 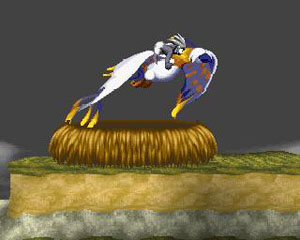 There are a sprawling list of levels that can be discovered after defeating each boss. Many can be returned to over and over to explore new parts, chests and routes as each boss is defeated. 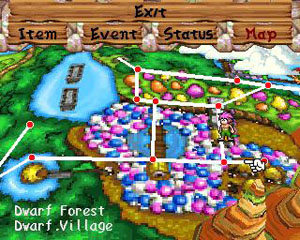 Abilities gained throughout will open up previously blocked up areas later on. It’s not uncommon for entire sections of starting areas to be a mystery until the status menu is better equipped. 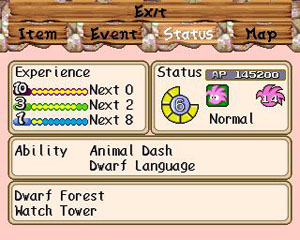 Each completed quest gives AP, which serves as a running tally of your progress, unlocking more secrets. Helpful context popups alert you to your progress, and are a real incentive to finish. 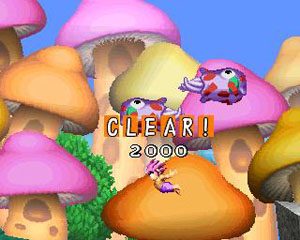 Bosses comes in two parts – finding the item needed to seal them, and the fight itself, which basically consists of careful avoid and grab tactics so you can hurl your enemy to his doom. It’s tricky, but a one hit kill if done right. 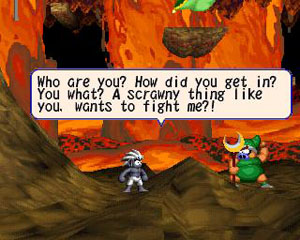 An eye for detail

Overall the game is enormous with seven bosses to hunt down. The amount of stuff to do is quite remarkable and a credit to the talent of Whoopie Camp, encourage you to remember and explore key areas. 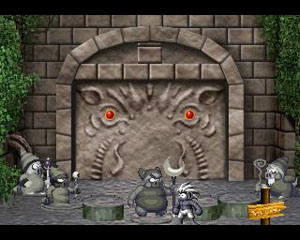 There are also plenty of side quests to complete – especially the quests that grant the ability to skip between areas easily. Swimming, and grappling dashing and long jumping add extra challenges. 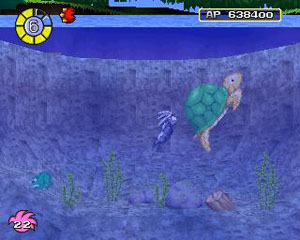 The art direction is a mixture of detailed character and background art, and animation-like cut scenes. The music is memorable and extremely catchy, matching the atmosphere of the game perfectly. 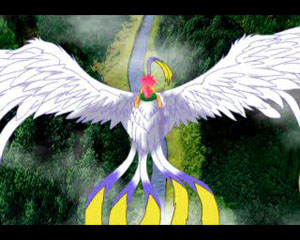