The beat goes on

You play as a rabbit named Vibri, who introduces you to the game cheerfully and explains through a musical tutorial how to play the game. The game only uses four buttons which match the shapes generated by sounds. 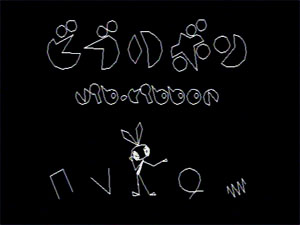 Levels are generated using the beat of the music. The appropriate button must be pressed just before a shape to avoid it. For example down is used to jump over pits, and R1 is used to slide through loops. 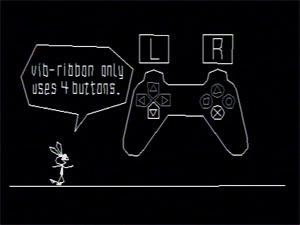 While the game music is great – your own CD collection provides the meat of the gameplay. Once you understand how to play try removing the game disc and play with your own music for an extra challenge. 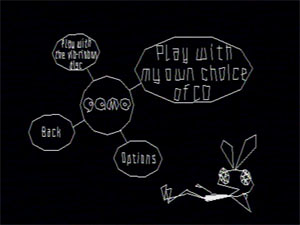 Each song has a ribbon which follows the pace of the music, along which shapes are created based. Guide Vibri over and around the sound obstacles using well-timed button presses, allowing for changes in tempo. 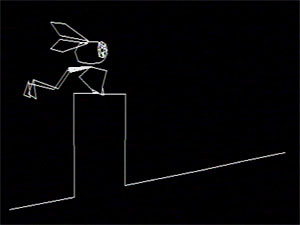 The game rewards those who play well with each perfect move adding up to possibility to evolve into a winged form, that dances through the level with relative ease. If a mistake is made you revert back to plain old Vibri. 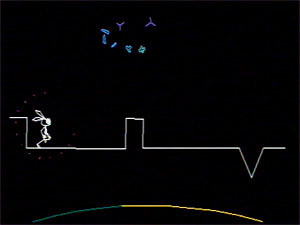 There are three primary difficulties (bronze, silver and gold), to help introduce the premise of shape combos – where two shapes combine to create a new one. This skill is needed for faster customized songs. 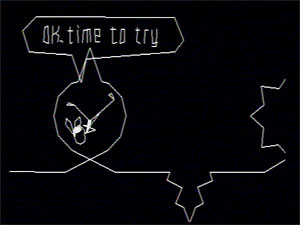 Music in the game is perfect including six songs by Japanese band Laugh and Peace. It’s an eclectic mix of Japanese pop and Engrish lyrics. The catchy music will continue to bring you back to the game disc for more. 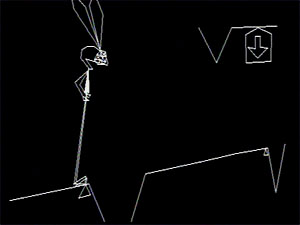 The tutorial to the game is charming and introduces the key concepts with catchy Japanese vocals (with captions). The use of Japanese allows the game to retain a large part of it’s original personality despite translation. 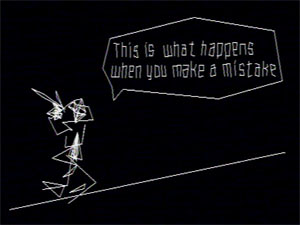 Your score is listed by a series of increasingly complex shapes on the top of the screen, which are translated by Vibri at the end of a round. The progress of the song is shown by the coloured curve at the bottom. 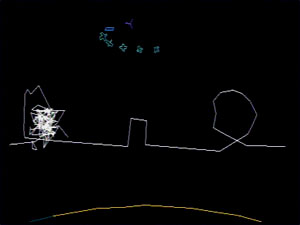 To say that Vib Ribbon is a simple game does the work of NanOn-Sha a great disservice. The screen has been carefully designed to be minimalistic, creating an accessible and streamlined game. 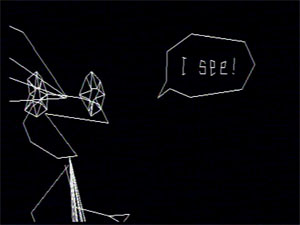 Overall Vib Ribbon manages to create a vibrant, quirky and replayable addition to quite a busy genre. It has to work harder due to its monochrome visuals, but a shining example of music and gameplay peeks through. 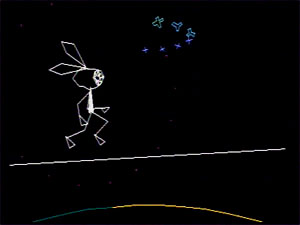